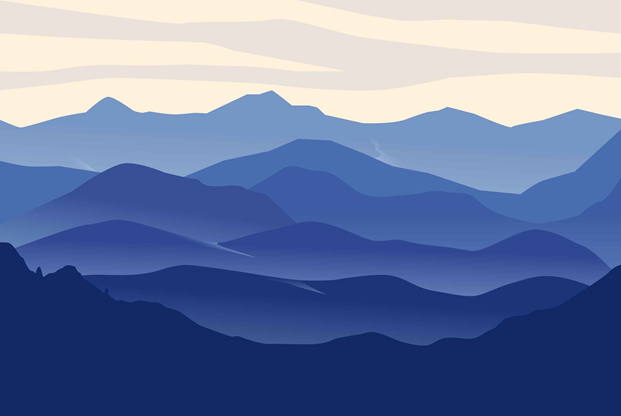 Around the World with Millac! Flavors of Spring: Khyber Pakhtunkhwa Bahar Festivities

Great to see you back again for the third installment of our debut blog series! Today we will be traveling to the mountainous regions home to some of Pakistan’s coldest cities and villages. Khyber Pakhtunkhwa hosts a variety of tribal cultures, including but not limited to the majority Pukhtoon/ Pathan sub-tribes, Awans, Gujars, Jats, and Kalash. The province’s proximity to the Khyber Pass has made it an attractive location for migrants and conquerors alike. Each peoples have their own unique way to welcome the sunny spring days, the most popular of which are found in the cosmopolitan centers of Peshawar, Kohat, and Bannu. In recent years, this effort has been spearheaded by the Pakistan Army and various local universities during the late weeks of February in order to provide local residents with peaceful activities which showcase their culture proudly.

Moving away from the hustle and bustle of the large cities, the tranquil valleys of Chitral resiliently bear the brunt of heavy snowfall over the long winter months and explode into joyous celebrations in the month of May. The oldest among the spring festivals is Chilam Joshi, celebrated by the Kalash people. Women wear colorful feathered headdresses adorned with detailed embroidery with their equally vibrant cultural dress as they sing, dance, and pray for a bountiful harvest. Men also prepare themselves in their best attire as this time is seen as an ideal chance to find a future spouse. Storytellers, poets, and musicians take this opportunity to educate their youth and tourists about their ancient beliefs surrounding the gods and fairies which protect them in the harsh autumn and winter season. Kalash thank Sorizon for the protection of the herd, farm, and population in cold weather then thank Goshidai for his blessings which enable a robust spring and summer season. A deep gratitude for the harvest and herds is evident throughout the Khyber Pakhtunkhwa province, so join us in learning how some of the most popular grains are used to make ghuzankhi methai featuring our Comelle Desi Ghee! A perfect pairing with ghuzankhi is the rich and creamy Peshawari chai, made better with Tea Millac Instant Tea Whitener.

We hope that you’ve been enjoying this journey through Pakistan so far! Join us next time as we venture towards the massive province of Balochistan for a tradition the Baloch share with  numerous Central Asian countries: Nouroz!